Steve and I are excited to let you all know about our experience with the Natural Living Expo we attended and photographed.

We started our Saturday November 16th morning out with a 6:30 A.M. drive to the Royal Plaza Trade Center in Marlborough Massachusetts. As we pulled into the parking lot of the Trade Center we saw many people gathering supplies to prepare their booths for the Expo. There was a lot of action going on and it was the perfect time for Steve to start taking photographs! People began buying tickets at 8 A.M. and by that time the Expo opened to the public at 9 A.M. it was packed! 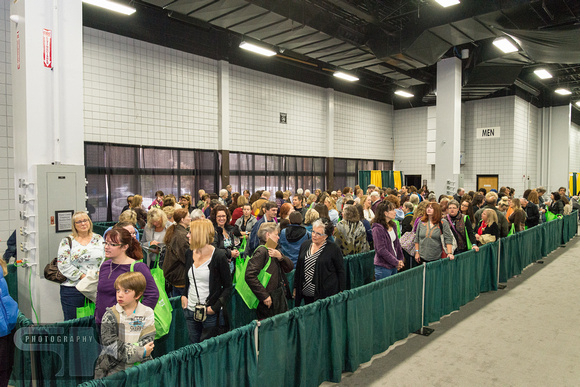 For a while, Steve and I stayed in the Trade center. We were only able to get down two out of the twelve long isles before we had to make our way over to the Royal Plaza Hotel.There were several workshops being held every hour or two from 10 A.M. to 5 P.M. at the Hotel. 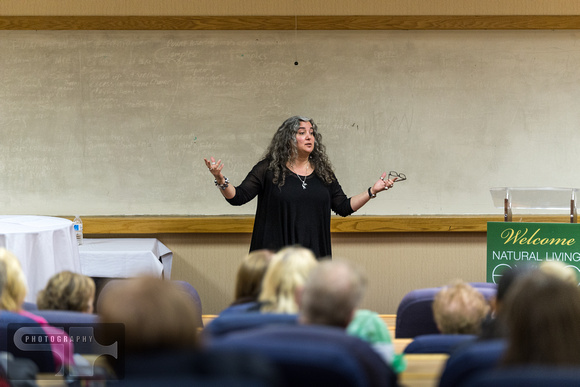 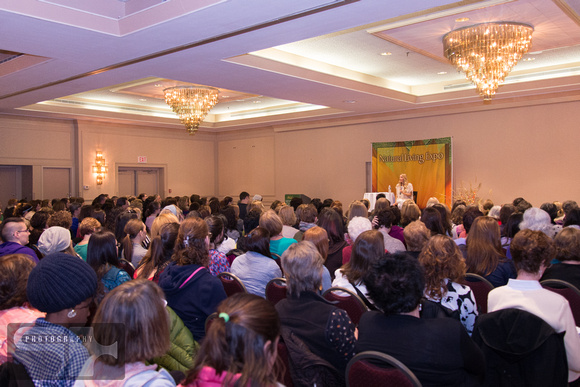 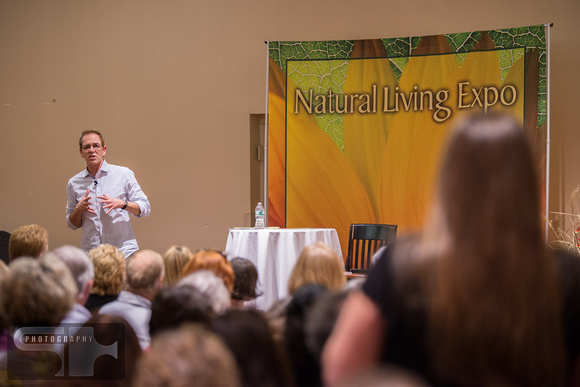 These workshops consisted of some booth owners and hosts from the Expo explaining what they do, how people can help themselves in many different ways, and promoting their products. We had a great time going into every individual workshop and photographing the speaker (s) in action. I personally loved and enjoyed what they had to say as well! That day we had a couple of key speakers and after their workshop they had a book signing. including John Holland and Gabrielle Bernstein 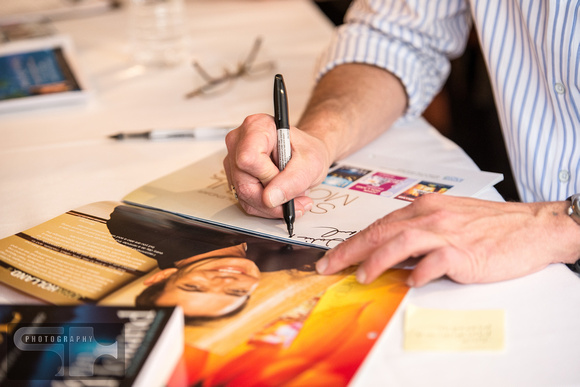 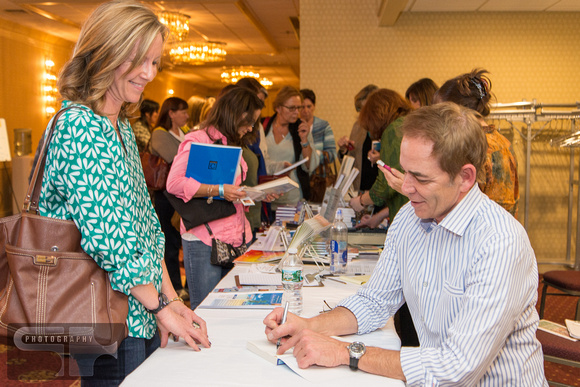 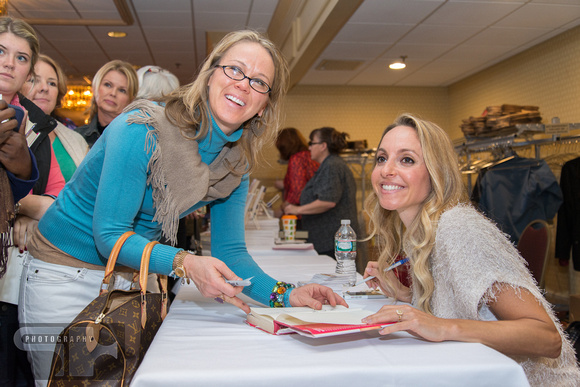 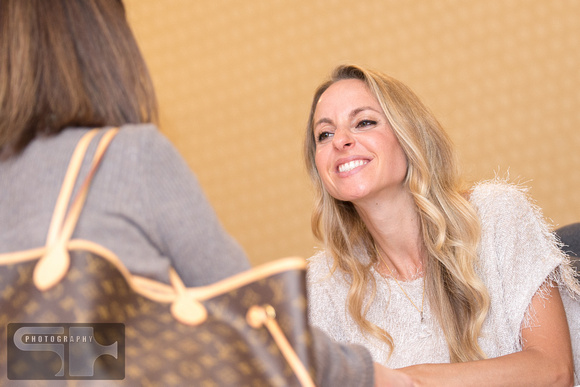 We got some terrific photographs!Throughout the day we shuttled back and fourth from the Expo to the Hotel to get a mix of photographs. In between it all Steve and i managed to check into our hotel room and grab a quick bite to eat. When the workshops and Expo ended that evening our work was not done. We began to prepare for "The Healing Concert" by the singer : WAH! 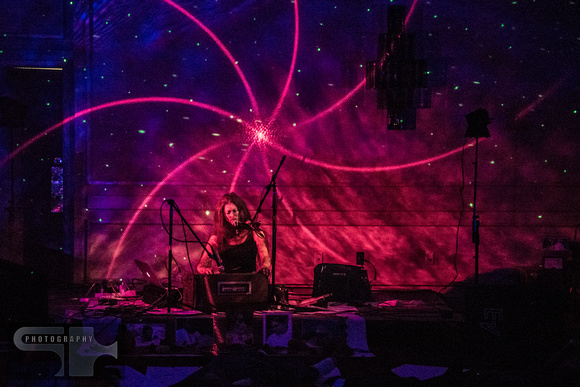 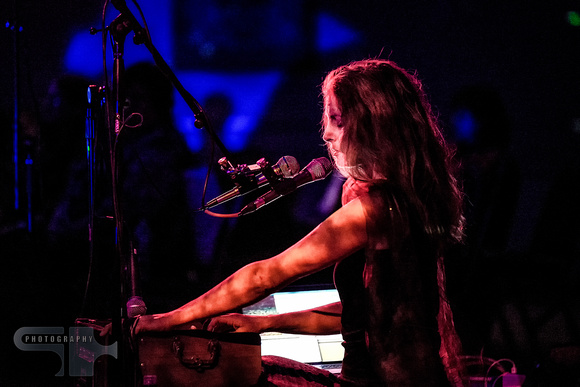 The concert had to be photographed in the dark so Steve needed to make sure he could get some good quality pictures so his settings on the camera needed to be perfect. The concert photographs were a success!Steve and I were done with the Saturday events by 8 P.M. Then we went off to a birthday dinner for me. My birthday was the next day. After twelve hours you would think we would be miserable and cranky. Nope, we had a great time at dinner with a lot of laughs :)We began our Sunday morning at 10 A.M. and did more shuttling back and forth between events. There was a great cooking demonstration that was held in the Expo. 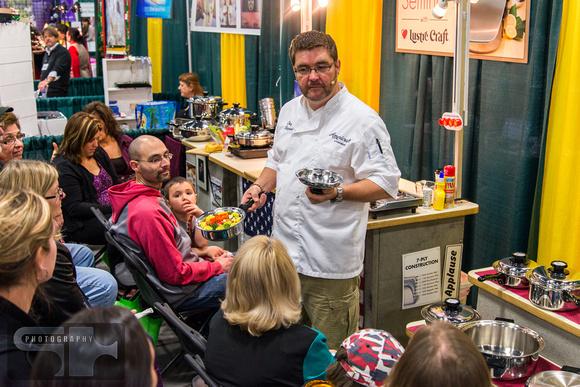 We had a chance to speak with many workers from their booths and made a lot of friends. Everyone was so friendly! The Expo and workshops ended at 5 P.M. Sunday. By then we met up with Mechella who is the advertising director for the "Spirit Of Change Magazine". Mechella hired Steve to take photographs for the magazine and website starting in 2012. She confirmed with us that Steve is hired again for next year 2014! We are delighted to photograph this event again.