Some of you may know that Steve and I (Angela) attended our friend Ronald Walker's fundraiser for The American Liver Foundation "Run For Research". For those of you who don't know Ron, his brother Rick has battled with Crohn's Disease throughout most of his life. The disease has caused Rick to take medications that have over time damaged his liver.  Ron has chosen to run the 26.2 mile Boston Marathon on April 21st 2014. All the proceeds raised will go to The American Liver Foundation in support of Rick's liver condition.

The fundraiser was held at the Knights Of Columbus in South Attleboro Massachusetts. When Steve and I walked into the banquette hall I got instant goose bumps all over. We were touched to see twice as many people as there were cars in the parking lot. 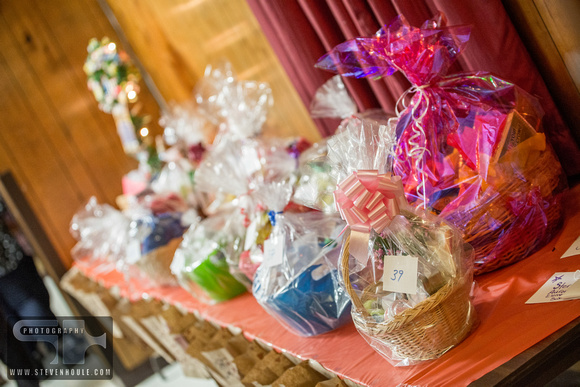 It was a wonderful turnout 130 people attended!

We said hi to all our friends and proceeded to buy raffle tickets. There were over 40 gift baskets donated to the fundraiser!  We also sang, listened, and danced to music provided by DJ Melodye Conway of Pro DJ's Entertainment and a really rocking band called Nasty Habits. 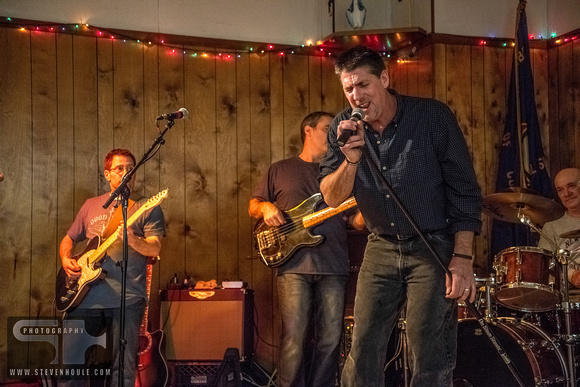 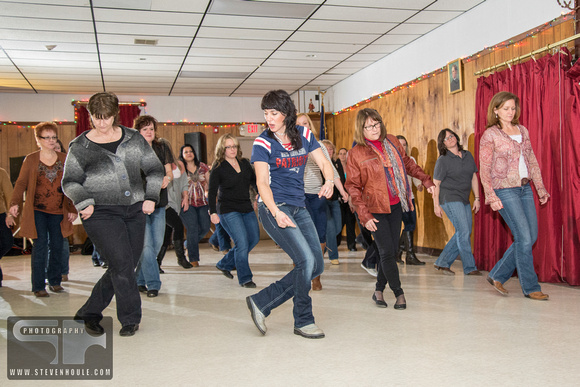 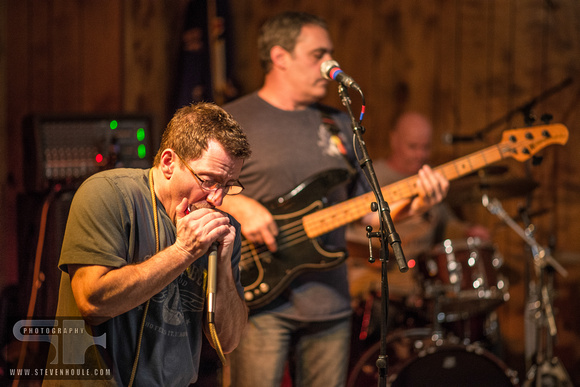 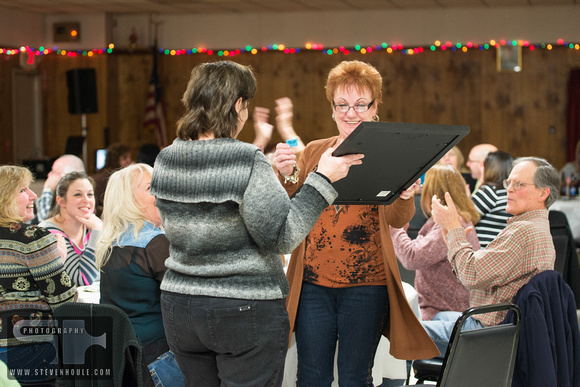 In between talking with friends, the raffle, line dancing and listening to the band there was a yummy buffet. Over all, the night was fun and a great success. Ron is beyond thankful for every one who attended and/or donated for his cause.